After a successful series of â€œstayâ€ cruises in the United Kingdom, Disney magic is scheduled to resume guest activities in Miami, Fla. on Oct. 28. The restart announcement resulted in the cancellation of the two previous cruises.

A statement on the Disney website reads: â€œAs we continue to resume sailing on a gradual and gradual basis, there is a need for Disney Cruise Line to change some Disney magic itineraries, as well as to cancel on October 21 and 24, 2021 Disney magic navigations. Customers who have paid for their reservation in full will be offered the choice of a full refund or cruise credit to use for future sailing. Customers who have not paid in full for their reservation will automatically receive a refund of what they have paid so far.

Canceled passengers who have already paid in full and wish to change their reservation will receive a future cruise credit of 125%.

The four-night cruises will stop in the Bahamas, while the five-night trips will stop in Mexico and the Bahamas. The line has also removed Key West from routes until early 2022, due to controversy over large cruise ships calling on the island of Florida. 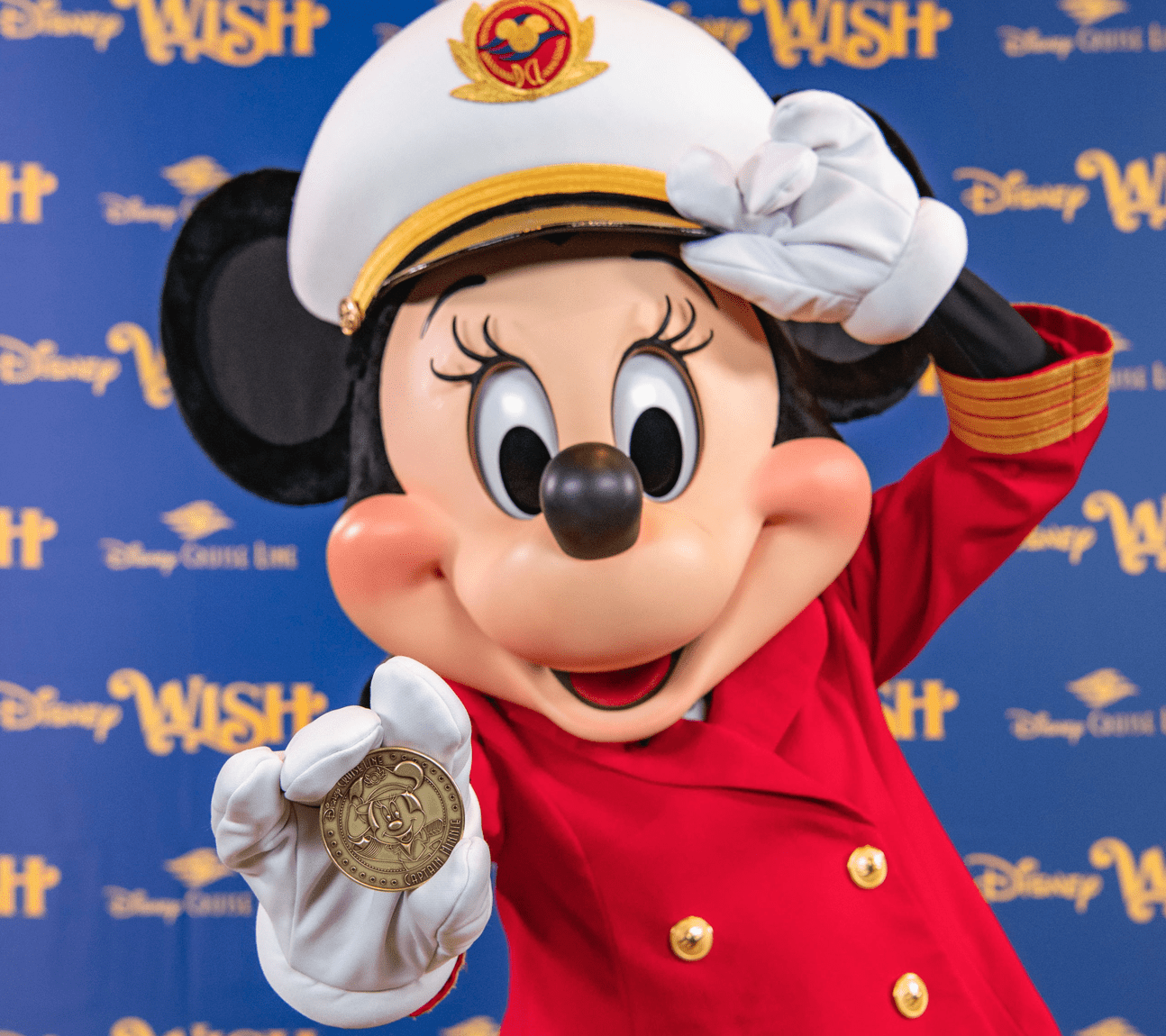 Disney requires all adults 12 years of age and older to be fully immunized (except for medical exemption). In addition, all guests will be tested at the pier before boarding, regardless of their vaccination status. Disney has partnered with Inspire Diagnostics, a third-party partner, for vaccination testing and verification.

For passengers under 12 years of age, a negative PCR test result is required within three days of departure, as well as an additional test at the terminal.

When Magic returns to Florida, it will be the fourth Disney ship to sail in North America. August 9 Disney dream resumed departures from Port Canaveral. Disney fantasy is expected to return with a series of short cruises followed by seven-night cruises on September 11, and Disney wonder scheduled to depart San Diego on October 1.

READ NEXT: Disney will return to the West Coast in October 2021