After a 68-year hiatus, the heavily indebted national airline Air India reverted to its founders Tata Sons, ending a decades-long struggle to unload the losing flag bearer of money.

The software salt conglomerate made a winning bid of Rs 18,000 crore to buy Air India airline more than half a century after it ceded control to the Center.

However, Air India is not the first airline to experience turbulence in its operations and fight for its survival. India’s aviation industry has been a dark space for airlines due to a host of factors including high ATF prices, low production costs, and fierce competition from low-cost carriers. More than a dozen airlines have gone out of business in recent decades.

Here are the Indian airlines that have gone out of business due to the financial crisis of the last decades: 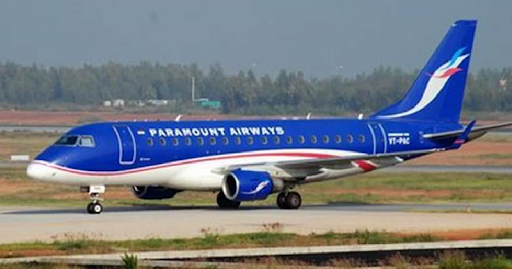 Paramount Airways was an airline based in Chennai, India. It operated scheduled services, primarily targeting business travelers until it ceased operations in 2010. Its hub was Chennai International Airport and was the first airline in India to launch the new generation of ‘Embraer 170/190 Family aircraft. The airline began operations in October 2005 with the company’s headquarters in Madurai.

Vayudoot (“messenger rolling on the wind”) was an Indian regional airline established on January 20, 1981 as a joint venture between the two public carriers, Indian Airlines and Air India. The airline was headquartered at Safdarjung Airport in New Delhi. The airline was originally designed to serve the northeast region of India. 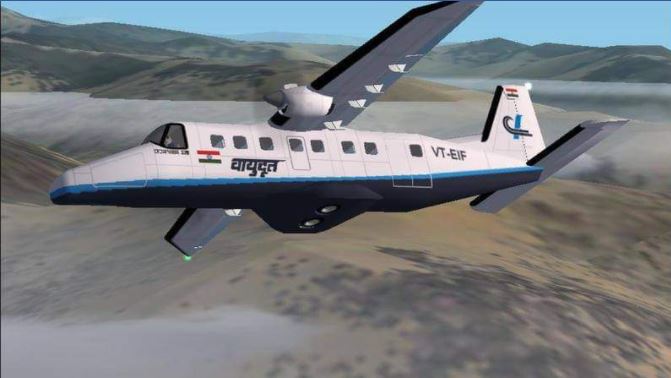 The airline has consistently lost money since its inception due to low occupancy. The government, struggling to find a solution to Vayudoot’s lingering financial problems, considered both closure and privatization as options, as the carrier’s route and fleet structure made the operation unprofitable.

The airline was established on September 20, 1991 and began operations on December 3, 1993, with two Boeing 737-200s under the name Sahara Airlines, as part of the large business conglomerate Sahara India Pariwar. Sahara Airlines was renamed Air Sahara on October 2, 2000, although Sahara Airlines remains the registered name of the carrier. 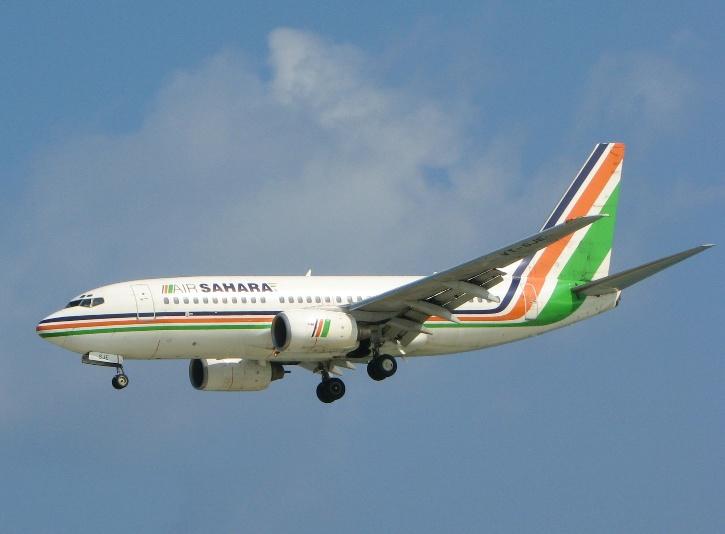 On March 22, 2004, it became an international carrier with the start of flights from Chennai to Colombo, then expanded to London, Singapore, the Maldives and Kathmandu. Uncertainty over the airline’s fate caused its share of India’s domestic air transport market to drop from around 11% in January 2006 to 8.5% in April 2007.

Jet Airways announced its first takeover attempt on January 19, 2006, offering the airline US $ 500 million in cash. 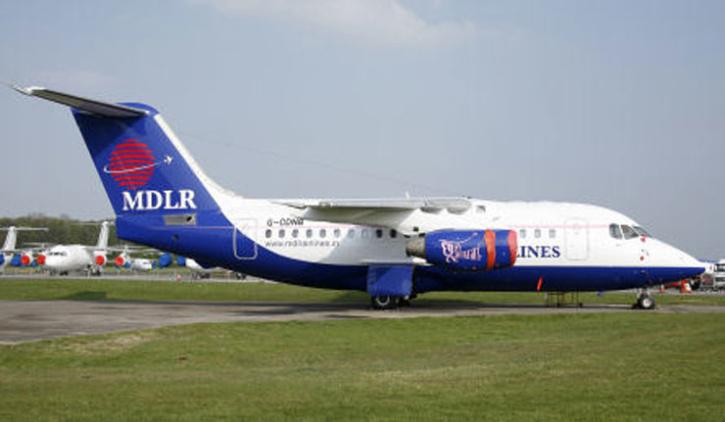 MDLR Airlines was an airline based in Gurgaon, Haryana, India. It operated regular domestic services. It suspended its operations from November 5, 2009.

Deccan Airways Limited was a commercial airline based at Begumpet Airport in the former state of Hyderabad. It was owned by Nizam Hyderabad and Tata Airlines.

In 1953, Deccan Airways Limited and seven other airlines under the Airlines Act merged to form a single national carrier, Indian Airlines. After that, on October 10, 1953, Deccan Airways resigned its associate member status of IATA (The International Air Transport Association). 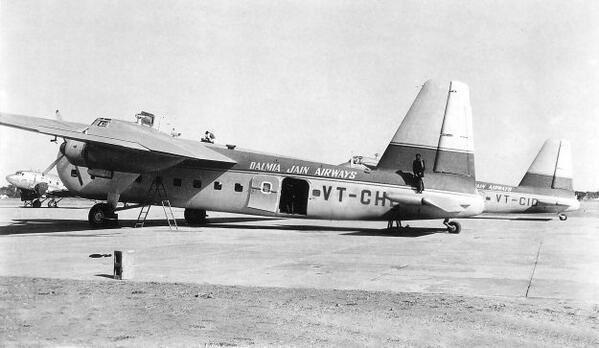 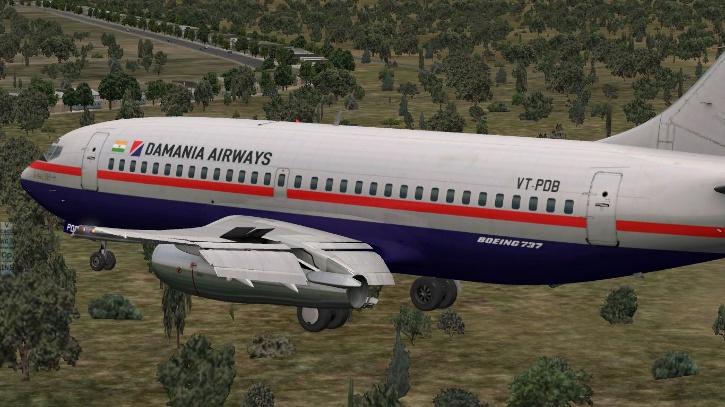 Damania Airways was founded in 1992 and started flying on March 10, 1993, with two Boeing 737s leased from TAP Air of Portugal. With its base in Bombay (now Mumbai), the airline had regular flights to Delhi, Calcutta, Madras, Bangalore, Goa and Indore. Two more planes were hired later. In 1997, Damania Airways ceased operations. 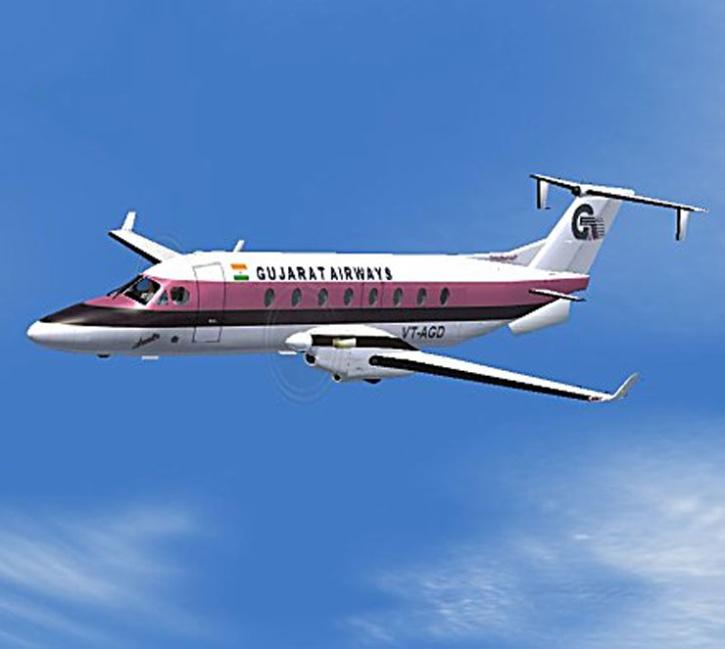 Gujarat Airways was a private airline based in Vadodara, India, which operated from 1995 to 2001. It operated a fleet of Beech 1900 aircraft on service routes in western and southern India. The company’s slogan was “Comfort wings”. 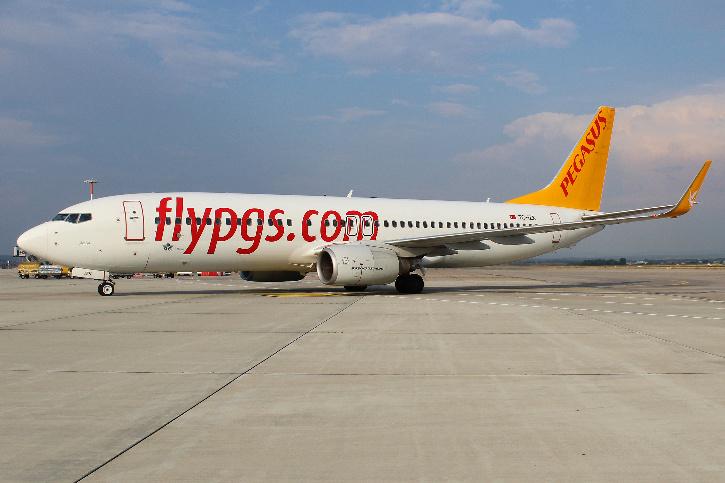 In another successful marvel, the Bangalore-based regional airline based at Kempegowda International Airport, Air Pegasus, suspended operations in July 2016, just 15 months after it began operating in April 2015. 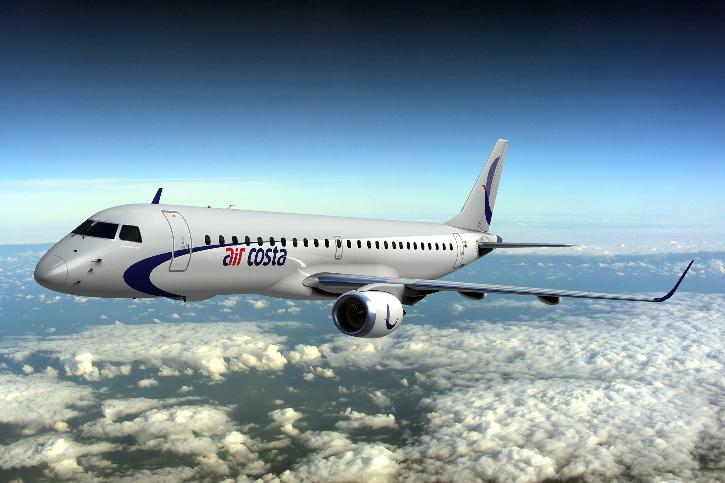 The airline was headquartered at Chennai International Airport in Vijayawada and served nine destinations from Chennai International Airport, with 32 daily flights in 2015. The regional airline Air Costa belonging to the LEPL group ceased operations in February. 2017, until further notice. The company also cited reasons relating to the financial difficulties associated with the rental of the aircraft. 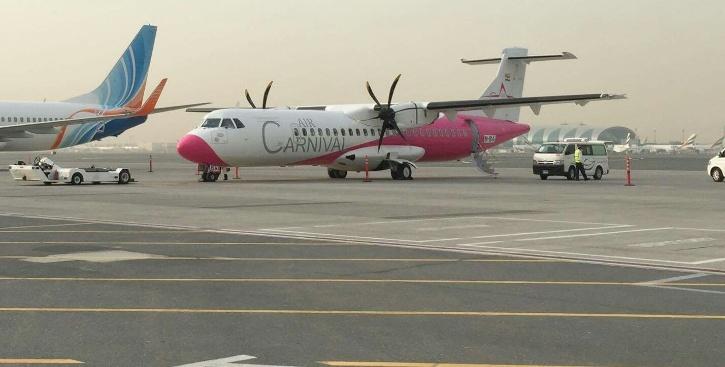 Air Carnival is another regional national airline based at Coimbatore International Airport. The airline started with charter flights in 2013 and then transitioned to passenger operations in July 2016. The airline ceased operations in April 2017 after airline engineers went on a two-day strike for non- payment of contributions, resulting in the grounding of his only plane.

India’s international airline, Jet Airways, was based at Mumbai’s Chhatrapati Shivaji International Airport. The company ceased operations in April 2019 after facing massive financial turmoil. Jet Airways was the second largest commercial passenger airline and had a 17.8% market share in Indian aviation before going out of business. 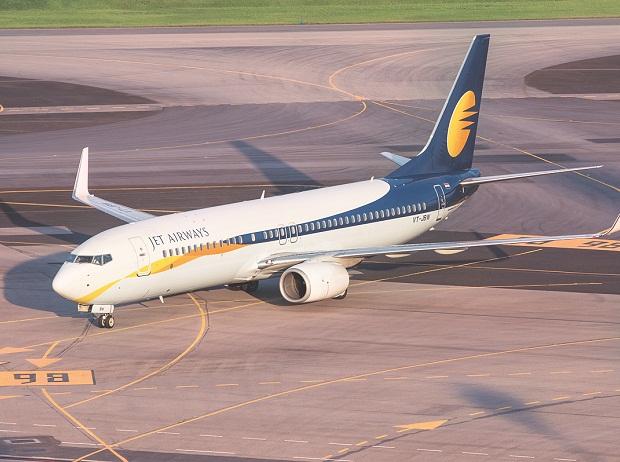 The full-carrier airline suffered losses after lowering ticket prices to compete with other Indian low-cost carriers, such as SpiceJet and IndiGo.

Regional airline Air Mantra, which debuted in 2012, was only able to stay afloat for eight months. It ceased operations in 2013, perhaps the shortest term for an Indian airline. 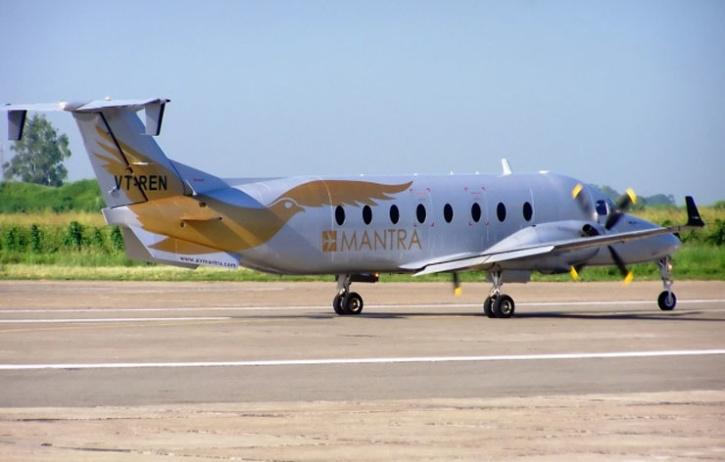 The New Delhi-based domestic airline was founded by Indian conglomerate Religare Group, which wanted a share of the northern Indian airlines market. The airline was subsequently liquidated after closing shop due to poor bookings.

Since KFA began operations in May 2005, the airline had reported only losses. The acquisition of Bangalore-based Air Deccan in 2007 made the airline’s survival more difficult. Before going out of business altogether, it announced the shutdown of its low-cost carrier Kingfisher Red in 2011, but this subsidiary had been struggling since its inception.

Indian Airlines, or Indian, was one of the major airlines based in Delhi. The state-owned airline was formed after the merger of eight pre-independence national airlines. 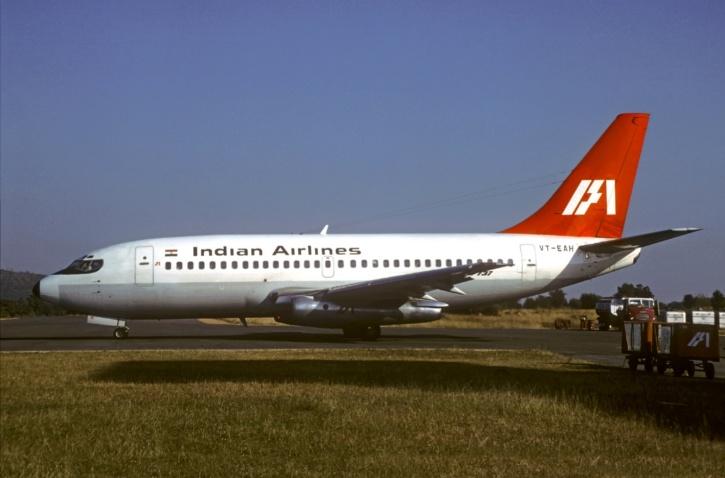 Indian mainly focused on domestic routes, but also had several international listings to neighboring countries in Asia. On February 26, 2011, the company ceased operations under its own brand and merged with Air India.